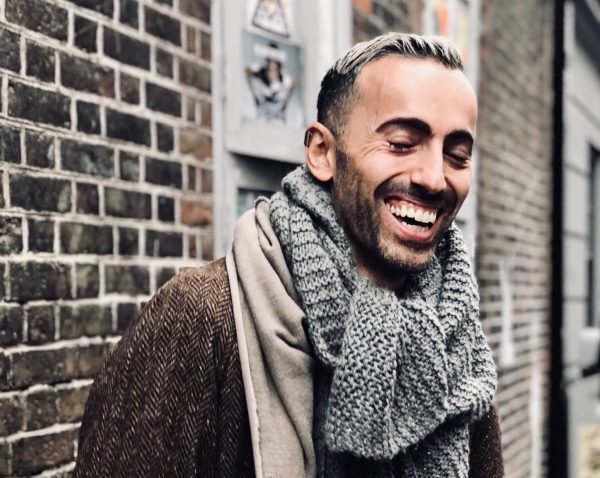 Raff grew up listening to Aretha Franklin and Stevie Wonder and these influences can be heard in his lush vocal tone. In addition to performing alongside Ed Sheeran, Emeli Sande, JP Cooper, Hurts , and Marlena Shaw, Raff has released original music across the globe, from Aberdeen to Dubai. He is also a featured vocalist on the soundtrack to the Sony PS series, Grand Theft Auto.