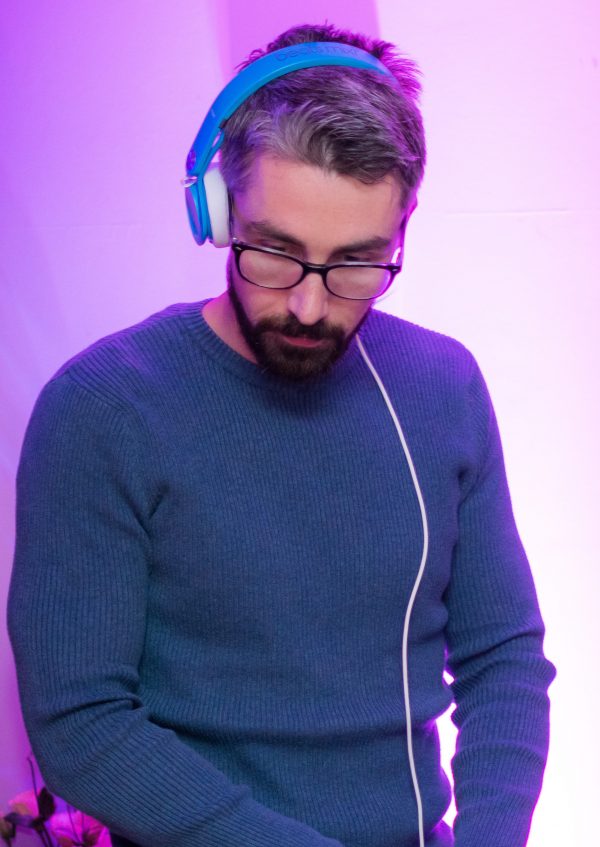 Callum is a versatile DJ whose influences include UK dance, Hip Hop, RnB, Indie, and Nu-Disco. He plays for a range of club nights as well as for weddings, corporate events and private parties. During his 15-year DJ career, highlights have included performing at London’s The Egg, Vendome and Embargo 59.