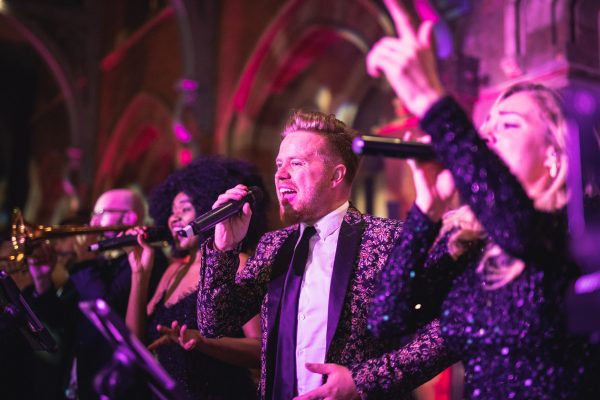 Dukebox City are one of the UK’s most impressive live bands. This extended version of the band adds brass section and backing vocalists, with line-ups ranging from a 9-piece band up to a 14-piece show band. The band perform Classic Soul, Disco, Pop, Dance and RnB, and have worked alongside the likes of Rod Stewart, Gareth Malone and Jarvis Cocker and on TV shows such as The X Factor and Later with Jools Holland.