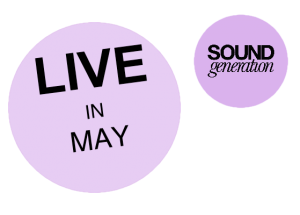 SILVER FLEET
We are thrilled to be working on the water with private charter company, Woods’ Silver Fleet, as their newly appointed, preferred supplier for live entertainment! 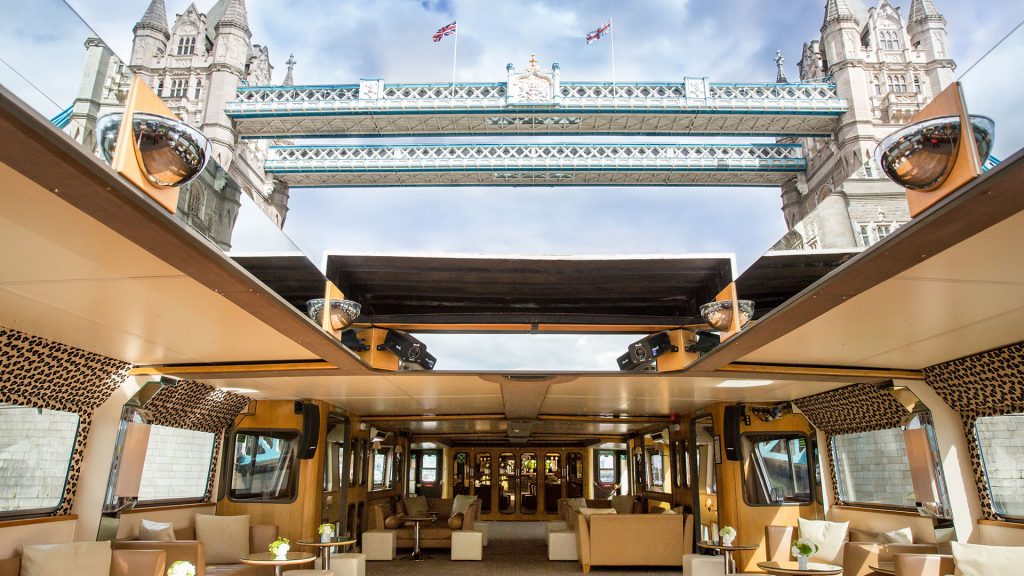 THE NEDS BIRTHDAY BASH
Recently The Ned London turned one! And we were honoured to have been asked to perform at their birthday bash spectacular earlier this month.
And you can catch a glimpse of our very own Briggs Street Players performing to a lively crowd over on Twitter!

BRIGGS STREET PLAYERS
It’s been an especially busy month for Soul band, Briggs Street Players.
The boys had an exciting performance at the opening of Soho House group’s new venue, White City House at the end of April. They also had a whopping three weddings over the course of just four days at fantastic venues, Claridges, Coworth Park, and Chiswick House – followed by a show at The Ned for their 1st Birthday Party, supporting none other than Gabrielle! 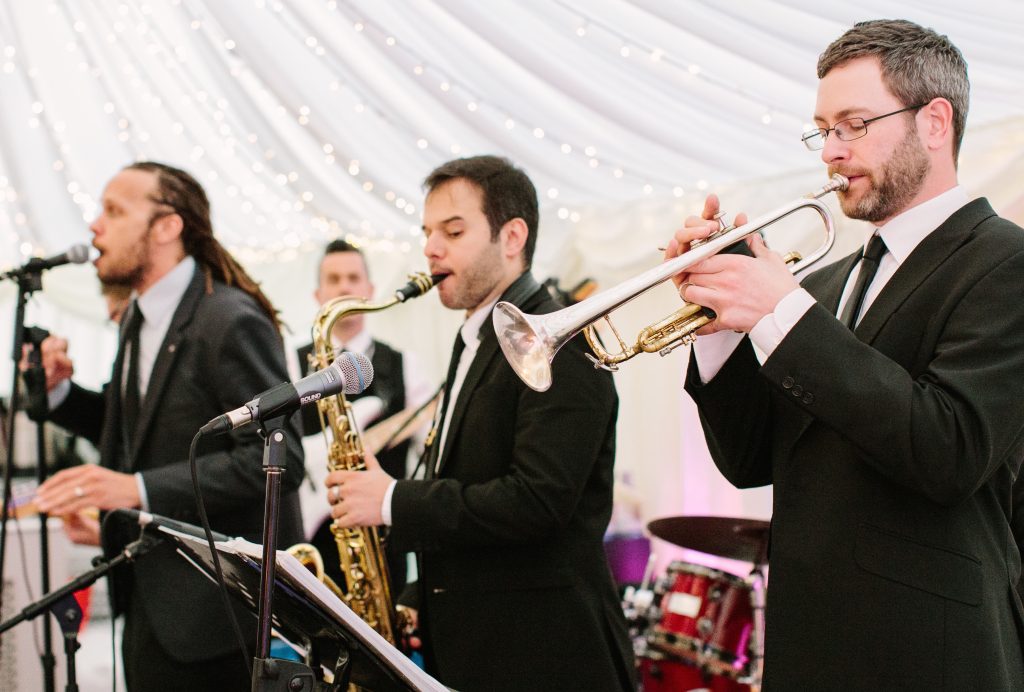